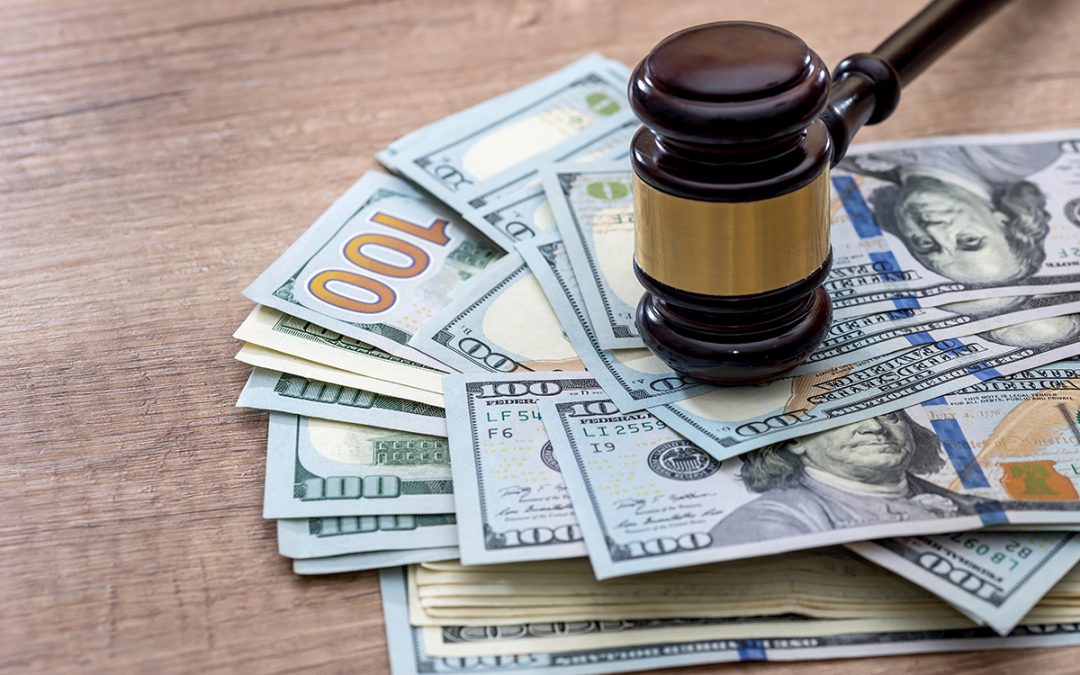 Types of Monetary Damages You May be Owed

General Damages
The second type of money damages that an injured party is owed are called general damages. General damages may include loss of enjoyment of life, both past and future pain and suffering, and both past and future mental anguish. General damage awards differ with each case; typically, the more severely injured a person is, the higher their pain and suffering damages will be. Loss of enjoyment damages differ with each case as well. For example, an avid tennis player injured in an auto accident who is no longer able to play tennis will have a higher amount of loss of enjoyment of life damages than a person who, after being in an accident, is still able to do all the things he or she enjoyed doing. For pain and suffering damages, the longer an injured person sees a healthcare provider for treatment of his or her accident-related injuries, the larger the pain and suffering award will be.

Lost Wages and Loss of Earning Capacity
The next type of money damages a person who is injured in an accident can recover is lost wages and loss of earning capacity. Lost wages are wages that the injured person would have earned but did not earn due to the injury sustained. For example: if a person made $10 per hour and worked 40 hours per week before the subject accident, and, after the accident, said person was only able to work 20 hours per week, the person’s lost wage claim would amount to $200 per week that the injured person was unable to work full time due to the accident. Loss of earning capacity is a type of damage that quantifies the diminishing of a person’s ability to earn income in the future due to an injury. For example, if a person loses their hand in an accident and that person was a carpenter, that person can no longer work as a carpenter, so the law allows him to recover loss of earning capacity damages to compensate him for the loss of his ability to earn a living in the future.

Every case is different, and the damages owed to an injured client always depends on how the client was injured and what precise damages they incurred. Breaux Law Firm strives to get each and every dollar that our clients deserve as a result of our clients’ accidents.
Call Breaux Law Firm now for a FREE consultation to discuss your case. We are available 24 hours a day, 7 days a week, at (504) 882-0545 or you can email us at info@breauxlaw.com.